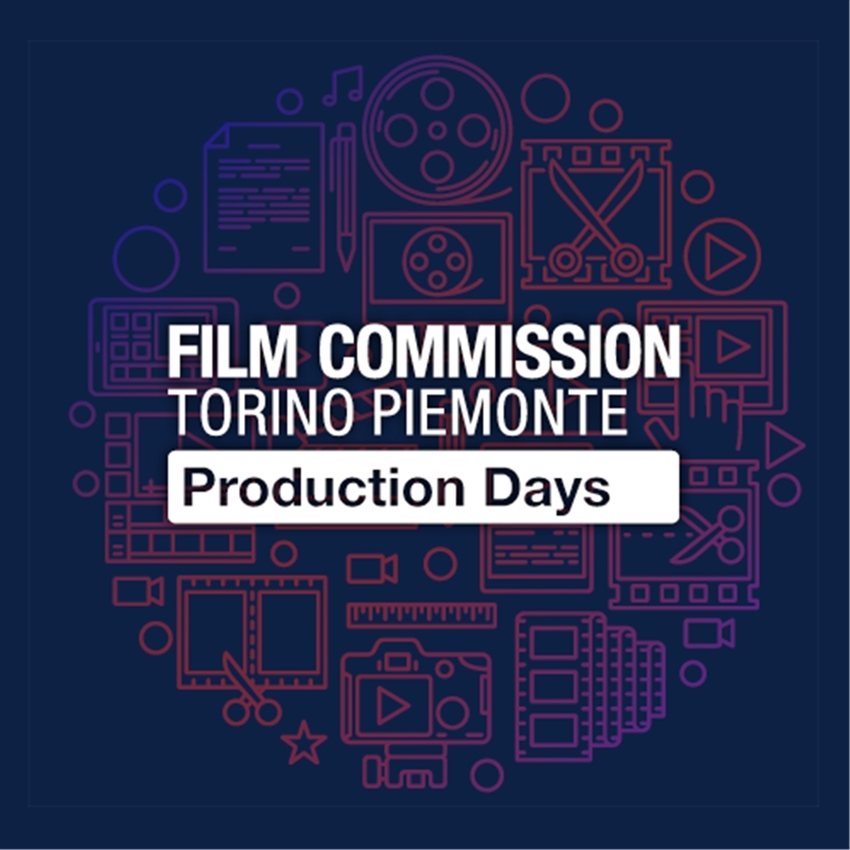 The fourth edition of Torino Film Industry is set to unfold in two halves. Taking place in physical form, from 26 November to 4 December, as part of the Torino Film Festival, and then online from 6 to 10 December, the Turin-based event reserved for audiovisual professionals will once again offer up a plentiful 9-day programme devoted to independent film and full to the brim with meetings, market offerings and international co-production opportunities. A particular focus will also be placed on new talent and new cinema.

Turin’s Production Days will kick off on Friday 26 November, on the same day as the 39th Torino Film Festival, with 5 days (ending 30 November) of networking events, workshops and one-to-one meetings. Among the various themes set to be examined during the gathering is that of the physical cinema space: 01 Distribution, Eagle Pictures, Medusa, Universal and Vision Distribution will discuss the near future of cinema operations and distribution, with a particular focus on independent production, new programming options and new collaboration opportunities. The arena for projects in development will showcase six feature films and four TV series supported by the Piemonte Film TV Development Fund. Masterclasses include one on writing by Ivan Cotroneo, and one on the competencies, weapons and resourcefulness which characterise the role of producer, led by Carlo Degli Esposti.

From 29 November to 1 December, it will be the turn of the 14th TorinoFilmLab Meeting Event to take centre stage, a gathering which marks the end of the TFL training year and which will see 55 screenwriters, directors and producers from 36 countries presenting their projects in front of an audience composed of 200 industry professionals who are looking for new authors and films to take a wager on. One new addition to this year’s event is the Alpi Film Lab, a transborder line-up organised by the TFL and the Annecy Italian Film Festival which has seen a selection of 16 producers and 9 French and Italian directors working on 8 feature film projects - fiction films, documentaries and animations - simulating the modus operandi of an international co-production. Following this Turin-based event, the TFL Meeting Event will continue from 6 to 10 December via an online programme buoyed by panel discussions, talks and insights revealing other aspects of the TFL community and the creatives and professionals who inhabit it.

Last but not least, unfolding in person in Turin from 1 to 3 December, and then online from 29 November to 10 December, the 6th Torino Short Film Market is definitely an event not to be missed as the leading short film market in existence in Italy and the second biggest European market for shorts after Clermont-Ferrand. There are 35 projects on the agenda for 2021, selected from works submitted by 23 countries, including the UK, Germany, Spain, the Czech Republic, Israel and Greece. Boasting online market screenings, networking meetings and various panel discussions, the programme notably includes Short Comedies, a pitching session for international short comedy projects; XR Stories, a pitching session for international co-productions with a virtual reality narrative; and Distributors Meet Buyers, a pitching session for distribution company representatives.