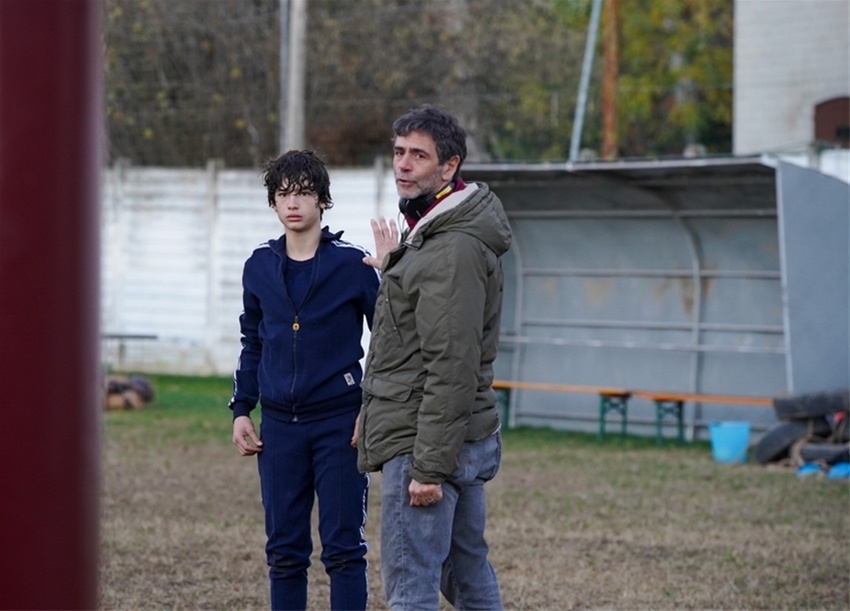 Filming kicked off this week on Luca Lucini’s new film Le mie ragazze di carta, produced by 302 Original Content and Pepito Produzioni together with RAI Cinema. The director behind Three Steps Over Heaven, Love, Soccer and Other Catastrophes and Nemiche per la pelle is shooting his nineth feature film between Treviso and Rome, offering up a comedy about three teens wrestling with two milestone moments in their lives: the transition from puberty to the preteen years, taken up by first loves and rugby matches, and the leap from a rural world to an urban universe.

Inspired by an idea by Mauro Spinelli and Luca Lucini, the screenplay was penned by Luca Lucini, Mauro Spinelli, Marta Storti and Ilaria Storti, and subsequently earned itself the Leo Benvenuti Solinas Prize for Best Comedy Screenplay. It’s the end of the 1970s in the Treviso region, at a time when the rapid growth of cities is also affecting the Bottacin family, composed of Primo, Anna and Tiberio. For them, and for young Tiberio in particular, the change from a country life to an urban setting will be a somewhat tumultuous one. The film speaks of a time of great social and economic transformation, where even movie theatres –places where local communities come together – are forced to fall back on X-rated films in a bid to avoid collapse.

The film enjoys the support of the Veneto Film Commission, with the shoot set to last seven weeks in total.