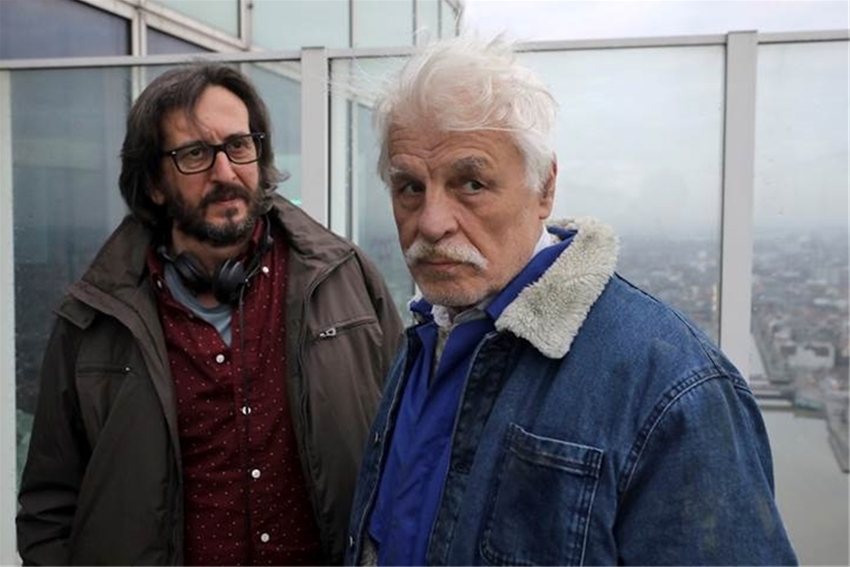 The film tells the modern tale of an old man and a little girl, a match between rural life in a small village and the metropolitan life of a European city. They are unwillingly put in the position of facing the present together, and the choices it brings.

“We are surrounded by a world that changes so rapidly that sometimes we cannot grasp it. Sometimes we can’t even grasp the meaning of our lives,” states Vicari. “It’s always been like that, and today more than ever. However, luckily there are people who, while staying true to themselves, are like a compass and help us not to lose our way. Orlando is dedicated to those people.”

Placido plays Orlando, and Angelica Kazankova the young Lyse. Besides them, the cast includes Fabrizio Rongione, Federico Pacifici, Mpunga Denis and Christelle Cornil. The film is directed by Daniele Vicari and penned with Andrea Cedrola, cinematography by Gherardo Rossi, art direction by Igor Gabriel and Beatrice Scarpato, costumes by Francesca and Roberta Vecchi, editing by Benni Atria, music by Teho Teardo. The shooting will wrap in Italy on January 13th.