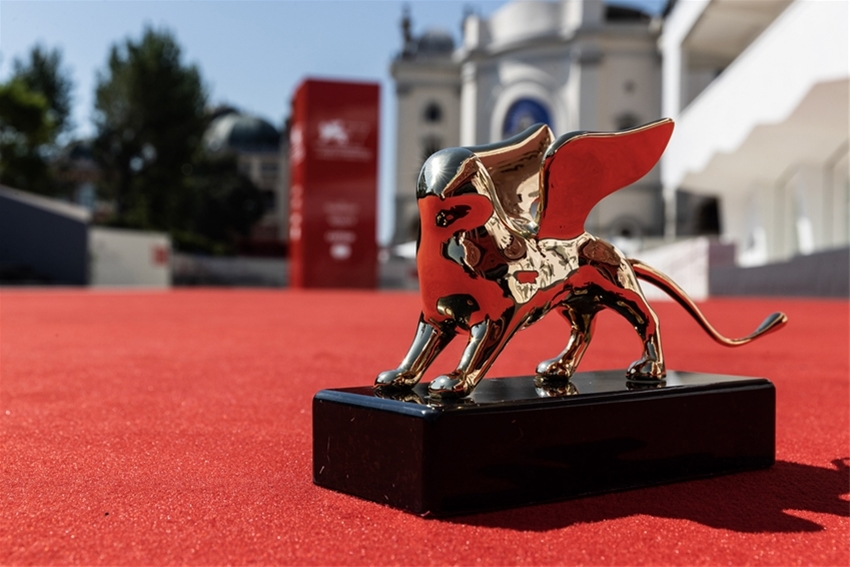 The selection has been made of the four projects, from Azerbaijan, Finland, Kazakhstan, Iran, Italy, USA, that will move on to the production phases of the films of the 10th edition (2021 – 2022) of Biennale College – Cinema. The four teams, composed of a director and a producer, will participate starting today, Friday 3rd through Monday December 6th, in the first of two workshops. The completed feature films will participate in the 79th Venice International Film Festival of La Biennale di Venezia 2022.

Overall, since the first edition of the Biennale College – Cinema launched in 2012, in 10 years La Biennale di Venezia has directly funded, with a grant of 150,000 euro each, 30 feature films by emerging directors following the receipt of 2000 submissions from all over the world (another 20 feature films were produced with personal funding). Following their premieres at the Venice Film Festival, many of these feature films have been presented and won awards at the major international festivals. Biennale College – Cinema is the Biennale laboratory that promotes new talents for cinema by offering them the opportunity to work in contact with the masters for the creation of micro-budget feature films (max 150,000 euro).

The four selected themes will participate in a second workshop from January 11th to 17th 2022. It will mark the beginning of the actual production of four micro-budget feature-length films with a grant from La Biennale of 150,000 euro each. The 4 films will be presented at the 79th Venice Film Festival 2022.

The Biennale College – Cinema, organized by La Biennale di Venezia, enjoys the support of the Ministry of Culture – General Directorate Cinema. It relies on the academic collaboration of the Gotham Film & Media Institute (formerly known as IFP) and the TorinoFilmLab. The Director is Alberto Barbera, Head of Programme is Savina Neirotti.