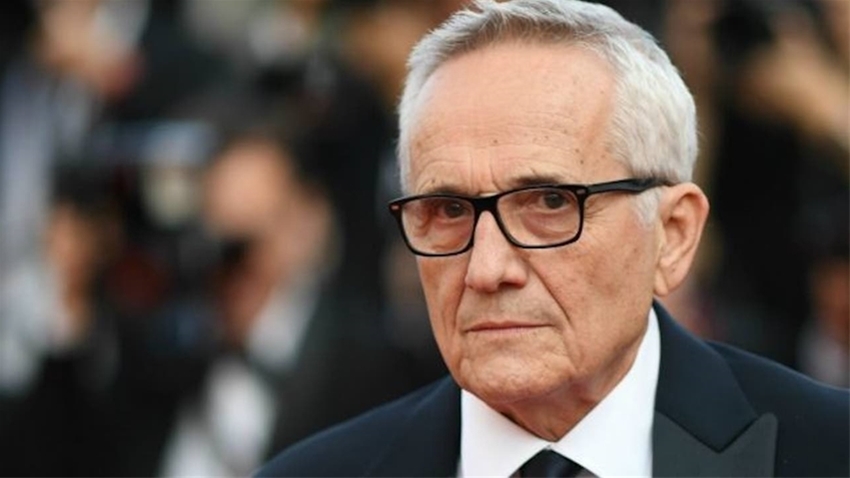 Marco Bellocchio is going to shoot a project that was dear to Steven Spielberg. In fact, the American director has been working for some time on the story of Edgardo Mortara, the Jewish kid who was taken from his family in 1858 and forcibly converted to Catholicism by the Pope. The Italian director will finally shoot the film in the summer 2022, as announced by ANSA.

The mystery of christianization and the failed return of the kid to his family will be the upcoming artistic effort of Bellocchio, with the tentative title of La conversion [lit. The Conversion]. “It’s a kid who turns into a priest, who denies his Jewish origins and who, while keeping the bond with his family, doesn’t go back.” Bellocchio further states: “In 2022 we will start with the real preparation in order to be ready and shoot in the summer. We are very open at the moment; we have no actors confirmed yet. We are on the lookout. We are producing the film ourselves, our company with Beppe Caschetto and Rai. We’ve also registered a great interest from abroad, a big German coproduction, and in France the project is drawing a lot of attention, too.”

It’s the mystery what fascinates Bellocchio: “I don’t want to take a side. An act of extreme violence was exerted on a kid by the Pope. Then the kid remained faithful to his kidnappers. This mystery is very interesting to me.”