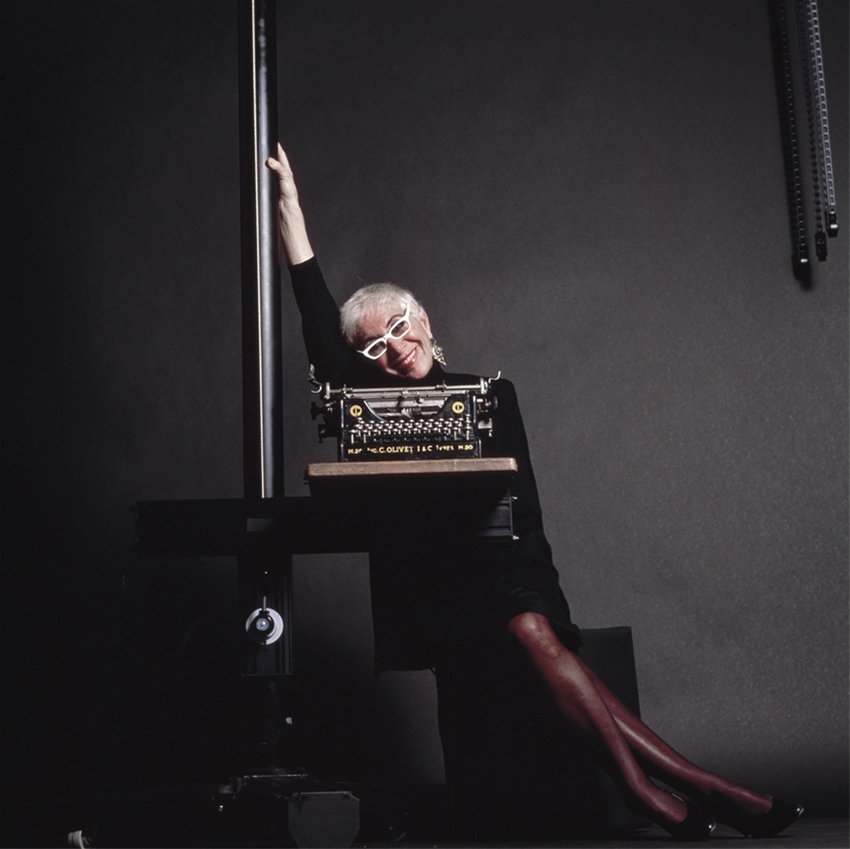 Italian director Lina Wertmüller, one of the most important woman directors in the film history, passed away at age 93. In 1977, with her Seven Beauties, she’s been the first woman to be nominated for a Best Director Oscar. The film was nominated for Best Foreign-Language Film and Best Screenplay, too. In 2020, the Academy gave her a Honorary Oscar for Lifetime Achievement with the following motivation: “for her brave and provocative undermining of political and social rules by means of her favorite weapon: the camera.” Her most popular films include Swept Away (1974) and The Seduction of Mimi (1972), while her latest works are Too Much Romance… It’s Time for Stuffed Peppers (2004) and TV movie Mannaggia alla miseria (2010).

Her debut feature was The Basilisks (1963), a tribute to Fellini’s I vitelloni but set in Southern Italy (it was mostly shot in Palazzo San Gervasio, the hometown of her family).

She directed 23 films, including spaghetti westerns (The Belle Starr Story starring Elsa Martinelli), musicals and the popular TV movie Gian Burrasca starring Rita Pavone (1964-65). The success arrived in the 1970s, when her work veered towards the surreal (A Night Full of Rain, 1978); she focused on Naples and her culture of election. Her big comeback is in 1992 with actor Paolo Villaggio for Io speriamo che me la cavo. After receiving a Lifetime Achievement David di Donatello Award in 2010, she withdrew from the industry: “I’ve always had a strong temper, since I was a kid. I’ve been expelled from eleven schools and on the film set I’ve always been the one calling the shots.” Small, tenacious, vital, but also up to furious fights and unbreakable friendships. At age 17, Lina applies to the Pietro Sharoff Theatre Academy, makes her debut as a director of puppet shows, writes for the radio and the television, showing her surreal and comical flair. She works on the film sets of Fellini’s La dolce vita and 8½, and her debut film immediately wins the top prize in Locarno. In the mid-1960s, she meets art director Enrico Job, they get married and will share the rest of their artistic career.

Her breakout success was The Seduction of Mimi in 1972, and it’s also the first time she worked with Giancarlo Giannini. The film is a huge box office success and was invited in Cannes, too. She has occasionally worked as dubbing actress (Mulan) and as a cinema actress too (Riccardo Milani’s Benvenuto Presidente). Her longtime collaborator Valerio Ruiz shot the documentary Behind the White Glasses that was dedicated to her, and was presented at the Venice Film Festival in 2015.