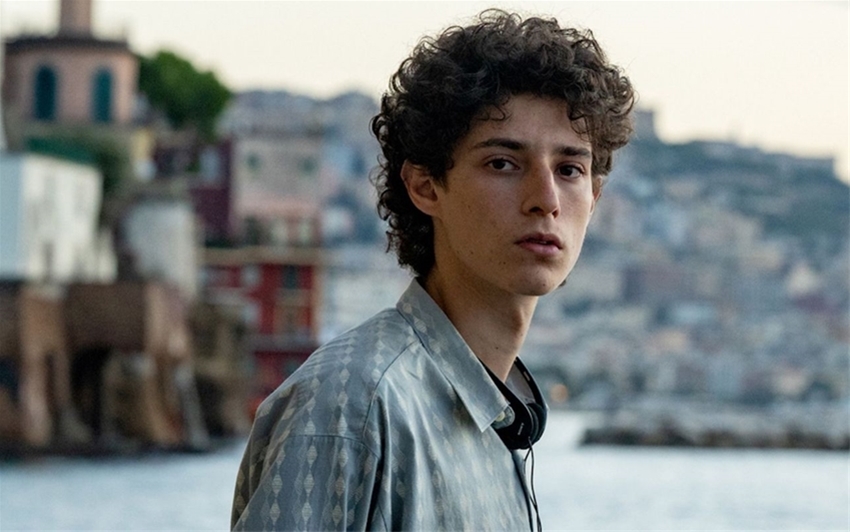 Set in Naples in the 1980s, the film tells the story of a young man who has the chance to live every football lover’s dream when famous soccer player Diego Maradona joins the city’s team, but this joy goes hand in hand with an unexpected tragedy.

Steven Spielberg and Denis Villeneuve are nominated for Best Director with West Side Story and Dune respectively. In the same categories, further nominees are Maggie Gyllenhall for The Lost Daughter, Kenneth Branagh for Belfast, and Jane Campion for The Power of the Dog.

Lady Gaga is nominated for Best Actress for her turn as Patrizia Reggiani in House of Gucci. Luca, directed by Enrico Casarosa, is among the nominees for Best Animated Film.