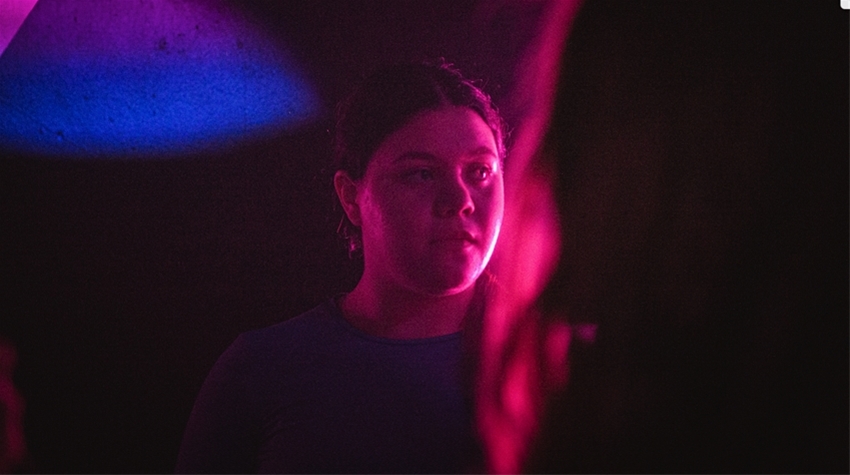 Swing Ride, sophomore feature by Chiara Bellosi, penned by Maria Teresa Venditti and Luca De Bei, to be released in Italy by Luce Cinecittà, is in the official selection of the 72nd Berlin Film Festival, in competition in the Panorama section.

It’s a comeback to Berlin for Bellosi, who presented her acclaimed debut Ordinary Justice in Generation in 2020. The cast include Gaia Di Pietro (for the first time on screen), Andrea Carpenzano, Barbara Chichiarelli, Giandomenico Cupaiuolo, Alessio Praticò, and Francesca Antonelli.

“Swing Ride was a complicated film to make, a delicate and important one,” states Carlo Cresto-Dina, who produced the film for tempesta with Valeria Jamonte and Manuela Melissano – “from the beautiful script by Maria Teresa Venditti and Luca De Bei, Chiara Bellosi made a deep and unique film. Following her debut in Generation +14, we are extremely happy to be back to Berlin, this time in the Panorama section.”

Maybe it’s true that one grows up as if on a swing ride. And it’s true that when the ride goes fast, it seems like if we’re flying and we don’t want to get off ever again. That’s what happens to Benedetta when she meets Amanda and decides to follow her in her stray world.

Chiara Bellosi (1973) graduated in drama from the Civica Scuola D’Arte Drammatica Paolo Grassi in Milan. She directed an episode for the collective film Checosamanca produced by Carlo Cresto-Dina for Eskimosa and Rai Cinema. She attended the master course Filmmaker – Documentary as Gaze organized by IED-Venezia and worked on a few documentaries. Ordinary Justice  is her debut feature and had its world premiere in the Generation +14 section of the Berlinale 2020. Swing Ride is her second film.

Swing Ride is a tempesta production with Rai Cinema in coproduction with Tellfilm (CH), RSI Radiotelevisione svizzera and supported by MIC – Cinema Directorate General, UFC and Regione Lazio. It will be distributed in Italy by Luce Cinecittà. For the production of the film, tempesta abided by EcoMuvi, an international discipline for environmental sustainability certified for film production. The script won the Franco Solinas Best Script Award in 2018 and the scholarship Claudia Sbarigia 2018, dedicated to talents willing to tell female characters and their universe.