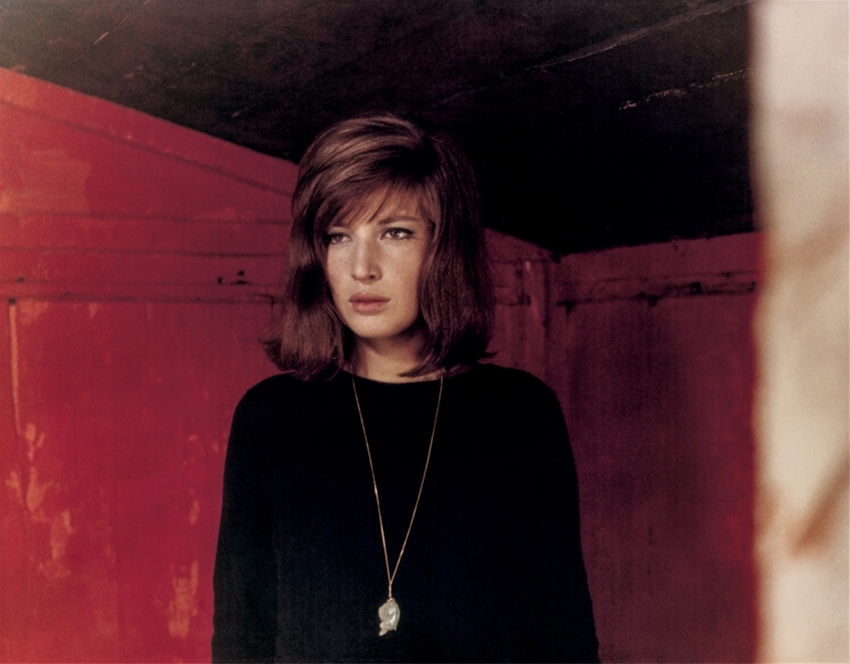 From January 26th, 2022, French movie-goers will be able to admire the new 4k restorations of two masterpieces by Michelangelo Antonioni. Thanks to Paris-based company Carlotta Film, the shining black and white of Story of a Love Affair  (1950), restored by Cineteca di Bologna, and the abstract chromatism of Red Desert (Venice Golden Lion 1964), restored by CSC-Cineteca Nazionale, will shine again on the silver screen.

Two “troublants portraits de femmes” (troubling female portraits) that the distribution company plans to relaunch counting on the comments of three qualified “influencers”: “A wonderful hypnotist with his images, a piercing eye, a poet”, Alain Resnais; “By expressing the most secret of sentiments, Antonioni has explored uncharted depths,” Akira Kurosawa; “Antonioni has left his mark on hundreds of contemporary filmmakers,” Francis Ford Coppola.