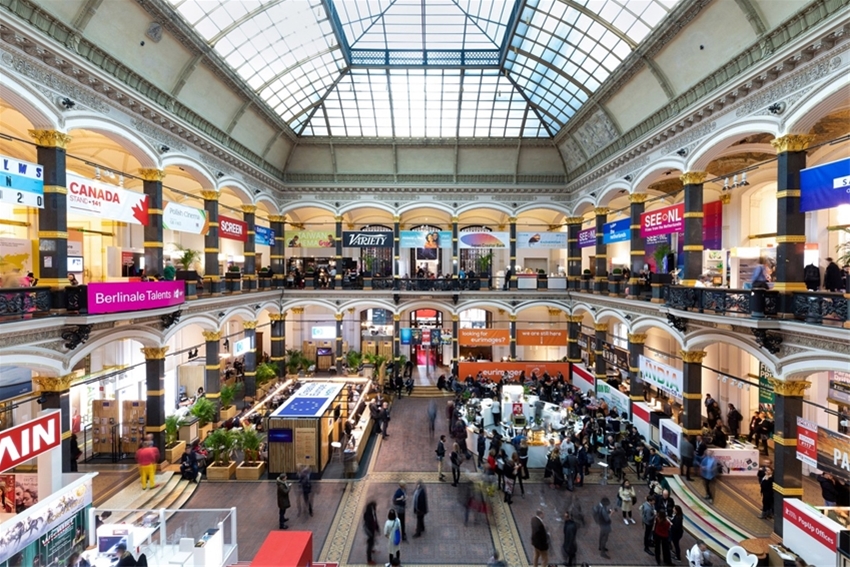 The European Film Market (EFM) of the 72nd Berlin Film Festival, headed by Dennis Ruh, will be held from February 10th to 17th under the motto “It all (re)starts here.” The venues of the Gropius Bau and the Marriott Hotel have already been largely booked by the industry professionals.

Italy, as previously announced, is the “Country in Focus” of the upcoming edition, with numerous opportunities to meet producers, distributors, investors and creatives. In the previous editions, the countries in focus were Norway, Mexico, Canada and Chile. Italia in Focus is supported by MIC.

Moreover, the EFM Industry Sessions include a 5-day program of conferences to explore changes and innovation in the film industry. This year’s topic is “Shaping Change” and it refers to the ongoing digital transformation.