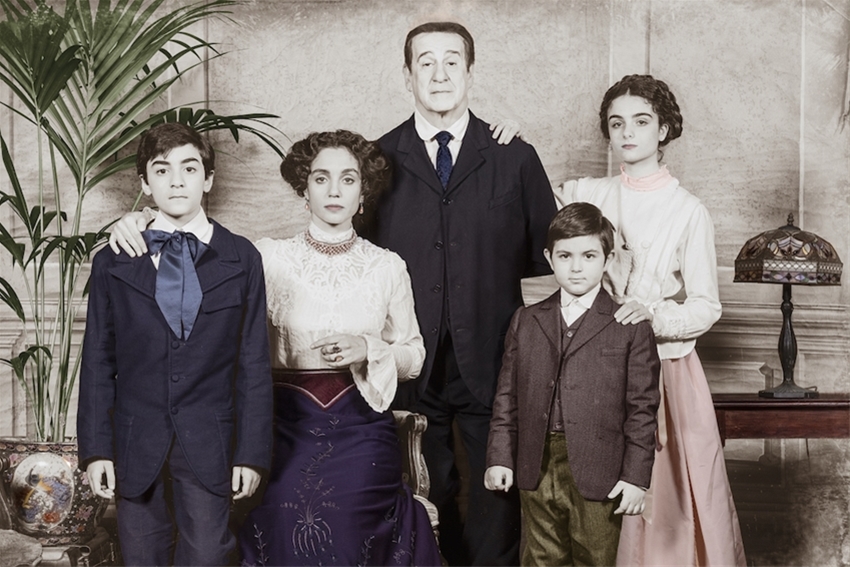 International sales company True Colours registered good results in 2021 with a slate of over 20 new titles, including The King of Laughter by Mario Martone and Freaks Out by Gabriele Mainetti (in collaboration with Rai com), both presented at the Venice Film Festival. Martone’s film was sold to Film Movement for the US, and will also be released in Portugal, Greece, Australia, former Yugoslavia, and Bulgaria.

Further hot titles include Sergio Castellitto’s A Bookshop in Paris and Paolo Genovese’s Superheroes, that has registered wide interest from abroad. In addition to the over 20 territories sold in 2020, Castellitto’s film was also sold to China, Latin America and Bulgaria; while Genovese’s will be released in France, Latin America, Austria and Bulgaria. Italo-Palestinian coproduction 200 Meters, winner of the Audience Award at Venice Days 2020 and Jordan’s candidate for the Oscars, was sold to USA, Canada, Greece and Latin America, further to previously-signed deals with Turkey and France, were it was released in June. In Italy the film will be released by I Wonder Pictures, while for all the remaining territories, True Colours signed a deal with Netflix.

Claudio Cupellini’s The Land of Sons was sold to France and Spain following the world premiere in Karlovy Vary, while Stefano Lodovichi’s The Room is going to be released in USA, Canada and Russia. Russia also pre-bought Paola Randi’s La Befana vien di notte 2 – Le origini.

Russia and Spain also closed deals for Edoardo Falcone’s I Am Santa Claus. Andrea Segre’s Welcome Venice will be released in Taiwan, while the documentary No tenemos miedo by Manuel Franceschini was broadcasted by Chilean TV channel La Red.