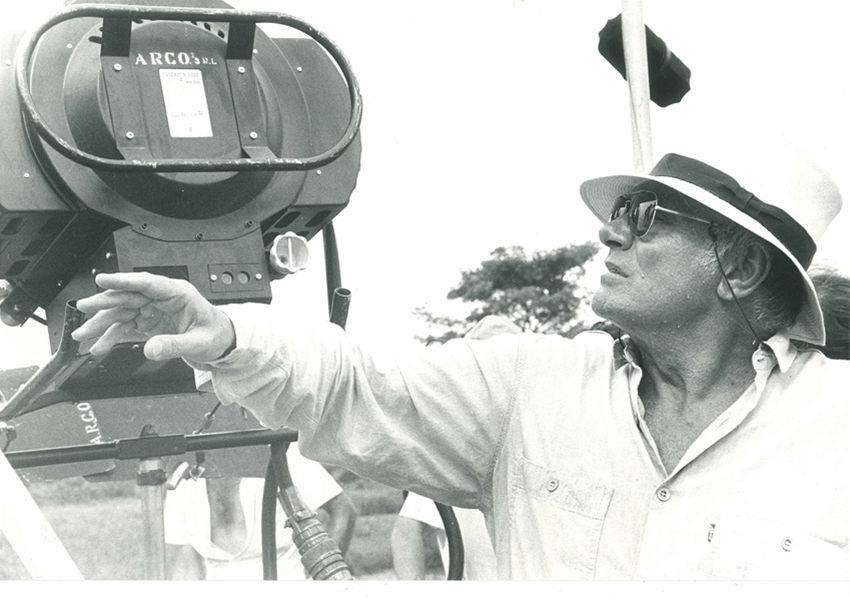 “Safely at the movies” is the catchphrase that will take the audience through this year’s Capri Hollywood, the international film festival to be held from December 26th to January 2nd. The festival – founded and produced by Pascal Vicedomini with the Capri nel mondo Institute, the support of MiC and Regione Campagnia – is organized this year with the Italian Red Cross in order to guarantee the safety measures implemented by the Government and the regional laws.

The festival will take place in Anacapri, Capri, Sorrento, Pompei, Ercolano and Naples, with the closing event taking place at the San Carlo theatre on January 3rd. The gala, organized with Intesa Sanpaolo and Università Telematica Pegaso, will open the celebrations for the centenary from the birth of Francesco Rosi. A special mention goes to the late honorary president of the Festival, Lina Wertmuller.

The 26th edition of Capri Hollywood includes 150 free screenings, talks and award ceremonies, besides the “Capri Special Contest” to take place digitally on the Mymovies.it and Eventive.org platforms, with 1400 independent artists from 90 countries who applied via filmfreeway.com 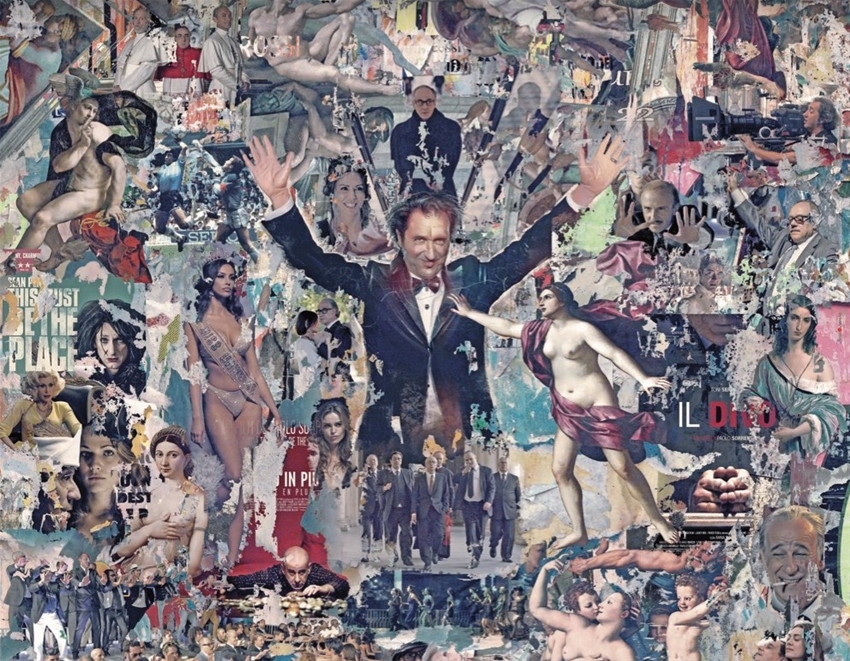