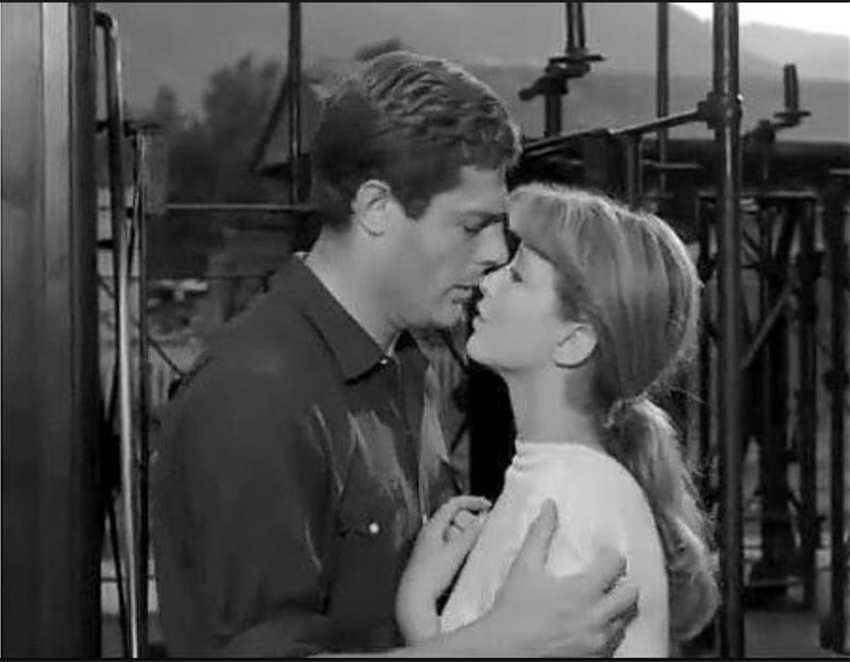 On Tuesday January 4th, Marina Vlady pays tribute to Marcello Mastroianni at the Institut Lumière in Lyon and introduces the screening of Splendor, the third film they shot together, a nostalgic comedy directed by Ettore Scola in 1989.

The professional relationship between the French actress of Russian origins and Mastroianni started in 1952, when they worked together on Oreste Biancoli’s Penne nere, shot in Friuli. On the posters of the film, a melodrama set at the end of WW2 and produced by musician Francesco Mander, the actress was credited as “Marina Vlady Versois” as she’s the younger sister of French actress Odile Versois.

Marina and Marcello got together again two years later on the set of Giorni d’amore, a country-style farce directed by Giuseppe De Santis. As a guest of the Cinema Ritrovato of Bologna in 2018, Vlady held a memorable masterclass on her luminous international career.

On Thursday January 6th, in the context of the homage to Marcello Mastroianni’s career in Lyon, scholar Jean A. Gili will hold a conference dedicated to the actor to whom he dedicated several books, published both in France and Italy.