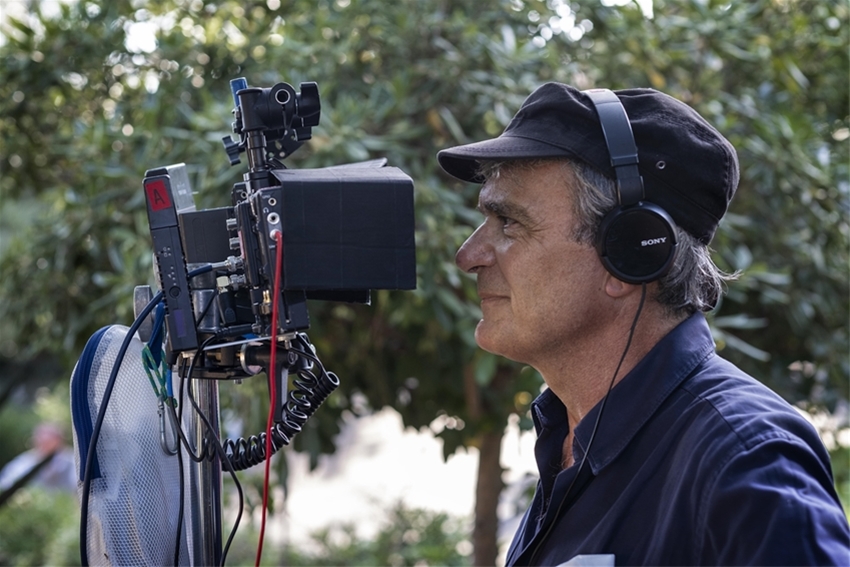 Fondazione Pesaro Nuovo Cinema is pleased to announce the dates for the 58th Edition of the Mostra Internazionale del Nuovo Cinema, to be held in Pesaro from 18th to 25th June 2022 with the contribution of the Ministry of Culture, Board of Cinema and Audiovisual, Municipality of Pesaro and Marche Region.

The traditional and prestigious film festival with art director Pedro Armocida, also opens to entries for the international competition, with no restrictions on format, genre, duration or language; the film criticism competition and video essay competition. Following last year’s success involving thousands of spectators, the Pesaro Film Festival returns this year with an extensive programme, with many novelties and consistent focus towards new forms and new languages for cinema and audiovisuals. Next edition’s Special Event on Italian cinema will be dedicated to Mario Martone. With a retrospective exhibit of his films and a meeting open to the public, the Mostra Internazionale del Nuovo Cinema will honour the great Neapolitan director. Martone’s latest success, presented in Competition at the Venice Film Film Festival, is The King of Laughter. He just wrapped shooting on his upcoming film, Nostalgia, starring Pierfrancesco Favino and based on Ermanno Rea’s eponymous novel.

Martone commented on this tribute with the following words: “I’m happy and honored that Artistic Director Pedro Armocida and the scientific committee of the Pesaro Film Festival proposed me to present the retrospective of my films, and I thank them for this. The spirit that has always inspired the festival makes Pesaro a beautiful place for those who love cinema. As a spectator, I’ve always and fully identified with that spirit, and I hope that my films could provide a new perspective in the big panorama of festival’s retrospectives. Now more than ever we want a cinema to be enjoyed theatrically, that could be discussed among people at the end of the screenings, that could be a live experience. See you in Pesaro, then!”.